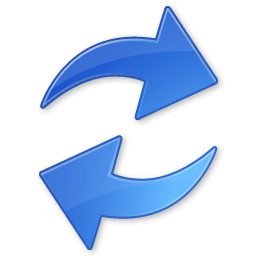 The Israeli New Shekel (Hebrew: שקל ישראלי חדש‎ Shekel Ḥadash) is the currency of the State of Israel. it is also called in english NIS which mean new israeli shekel

Countries Where in Use: Israel and Palestinian territories